The aim of history teaching at St. John Fisher Catholic Primary School is to stimulate the children’s interest and understanding about the lives of people who lived in the past. We teach children a sense of chronology and through this they develop a sense of identity and a cultural understanding based on their historical heritage. History teaching focuses on enabling children to think as historians. We place an emphasis on examining historical artefacts and primary sources. We focus on helping children to understand that historical events can be interpreted in different ways, and that they should always ask searching questions, such as ‘how do we know?’, about information they are given.

This year we have begun to teach history as part of a thematic curriculum where by children experience an understanding of how learning links across a range of subjects. The teaching of history also contributes significantly to the teaching of English in our school by actively promoting the skills of reading, writing, speaking and listening. Additionally we use History also supports mathematics as children learn to use numbers when developing a sense of chronology. Children also learn to interpret historical information presented in charts and graphs. In our school history teaching makes an important impact to citizen and PSHE education by teaching about how Britain developed as a democratic society. They learn how society is made up of different people from different cultures.

In KS1 pupils learn about:

In KS2 pupils learn about: 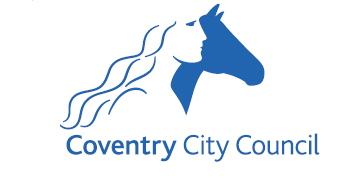 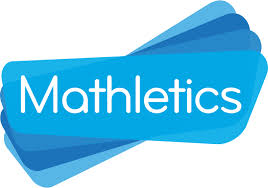 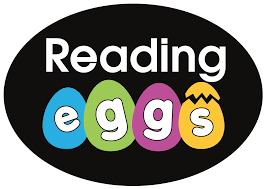 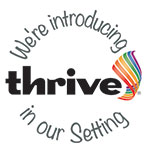